Over the years and experience, we see a regular rise in attitudes among amateurs(trices) of numerology but also stubborn and yet unfounded rumors.

To understand the rest, you have to know and it's almost a principle, that the first thing you learn is a deeply rooted foundation, is true. Numerology is no exception to the rule.

So, his first works whose common source goes to Kevin Quinn Avery, have deposited the seeds of modern numerology; we owe him a lot, thanks to him our discipline has experienced a deserved boom. However, among these germs, have crept in some parasites to die hard. The notions of karma especially, introduced by him, have been integrated without summons, without verification like gospel words; it is true that he was a pastor.

When we criticize this type of teaching, some practitioners or users go out of their way. Why?

You have to know how to unlearn, question the basics, we are at the service of the other.

Visibly, Mr. Avery delivered his message, it's too late, there is nothing we can do about it, we can't go back. We should laugh about it but this all-out karma causes considerable damage. Roughly, according to him, the 13, 14, 16 and 19 are numbers called « karmic» and, on the other hand, depicting zero in a box of inclusion makes his number also karmic.

As a reminder, each number or sub-number represents a path back to the unit. Each number speaks of the lost unit and explains its means of returning to it. Each number develops its own and magnificent qualities but also challenges to overcome, each number I insist!

The famous karmic numbers are not more karmic than the others, I have seen it time and time again, I invite you to check it for yourselves. Furthermore, it is humanly and ethically unimaginable to tell a consultant:

It is an insult to his free will and a reductive attack on a punitive destiny all outlined.

As for the zero of inclusion, same observation. Zero is the source of everything. In the sephirotic tree, three terms (describing divine nothingness) precede 1 (Kether) thanks to which everything is possible. Zero represents the void filled with primordial energy. Meditation creates a zero state, emptiness allows inspiration.

Karma probably does exist, but its possible research is done in the complete theme and not through isolated numbers with strong connotations.. The numbers are « lights» and boxes « informations».

The question that remains: why do people cling to karmic?

In the first place, the notion of karma is poorly understood.

Ensuite, and this is the crux, numerology revolving around numbers is akin to universal law, to divine law we could say. And this is where the bottom hurts because the law refers to the guilt that, added to the conception of an all-powerful and feared god, becomes judge and party.

To deepen these words, consider the recurring and classic attitudes towards numerology:

-I am entering my personal year « so much», Oh dear, ouch!

Without forgetting the proven fact that consultants very often apprehend what the numerologist will reveal to them.

Where is the love in all of this?

Numbers are the purveyors of an incredible potential that is sometimes left fallow that must be awakened and stimulated; they are the promise of a realignment, of a life full of wealth and self-understanding. On the contrary, « karmic» negatively confirms false fears of consultants(your), reinforces their guilt and above all, patterns harmful to their emancipation, release.

Let’s end with the most denied and maligned aspect.

Numerology does not appeal to any outside power. She talks about ourselves. The cycles we go through are an emanation of ourselves, our deliberate choice. The fact, for example, to enter a personal year 4, does not mean that a limiting external authority will slow us down but on the contrary, we enter this cycle because we have chosen it and we communicate it to the collective unconscious. This cycle signals (in the world) the desire to land, to be in his place and to be more aware of what, eventually, hinders this state of being. This is voluntary information and planning, not necessarily aware.

There is never any punishment, there is only love and how to deal with it. Opening your eyes prevents you from getting caught in the walls; the wall is not a punishment, it is the result of our temporary blindness which induces learning. Everything happens in itself, we are masters and masters of our life and the objective is to raise awareness to take back the reins. Numerology is one way to achieve this, an awakening tool and especially a wake-up call! 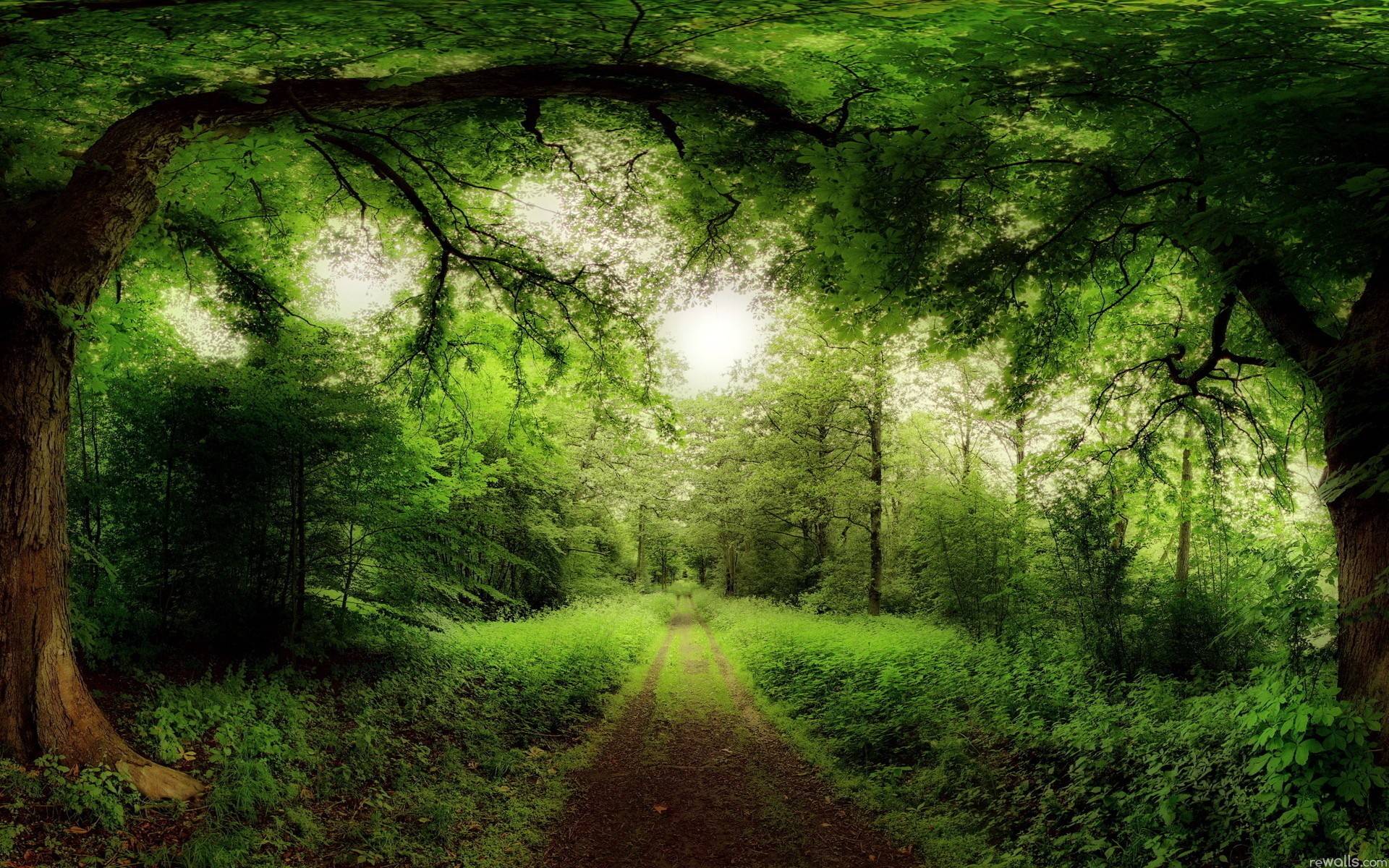 On the same topic:

4 thoughts on “Between numerology and self (To be situated)”

This site uses Akismet to reduce spam. Learn how your comment data is processed.